In a megastructure, Gally, a young cyborg, steals a mysterious and powerful artifact guarded by a wicked giant.

This animated film carries the spectator into a fantasy world where a cyborg faces a golem in single combat.

Based on japanese musical references, the music accompanies every movement the fighters make with the same rhythmic intensity as that of the action of the film.

Many traditional japanese instruments have been used in this film, in order to make the action more intense and emphasize the danger. 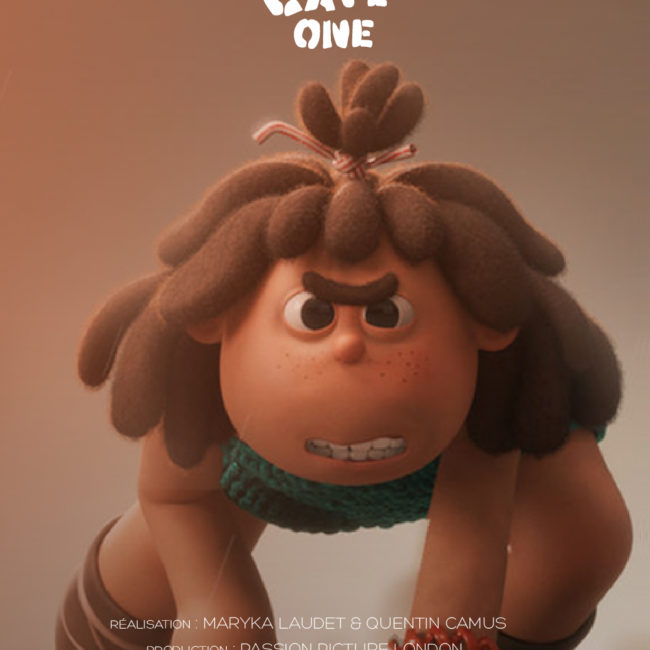 Back to Cave One 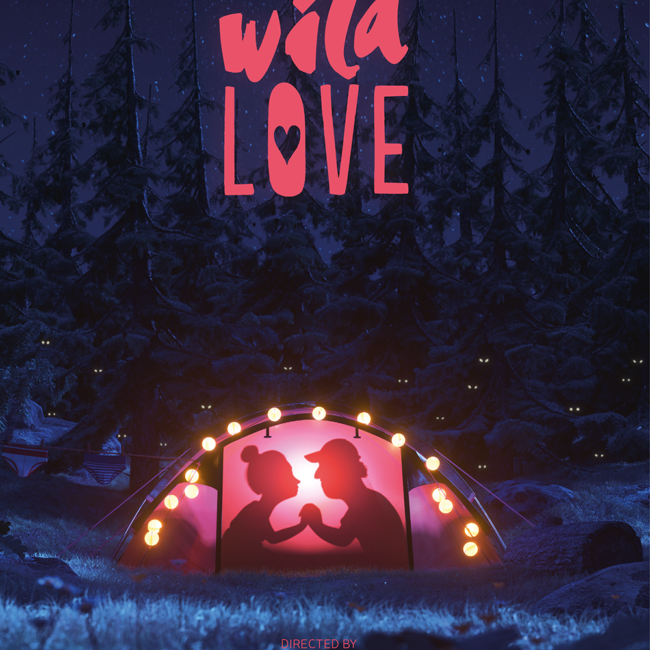 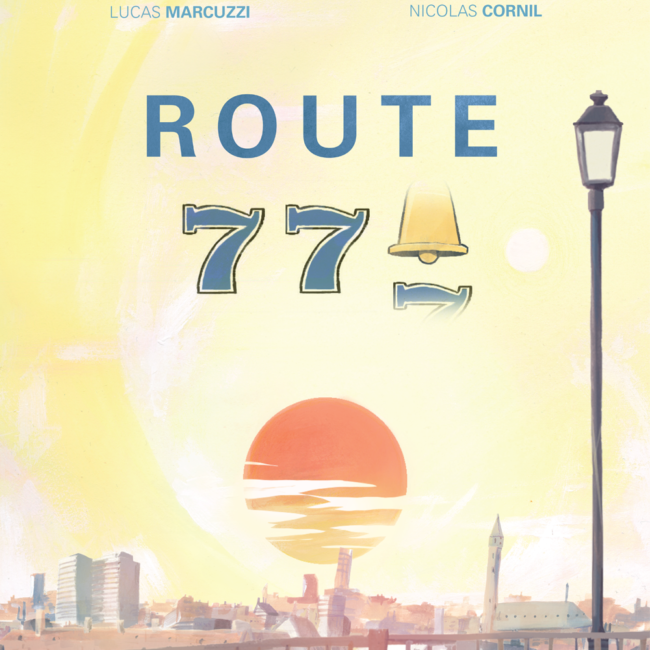 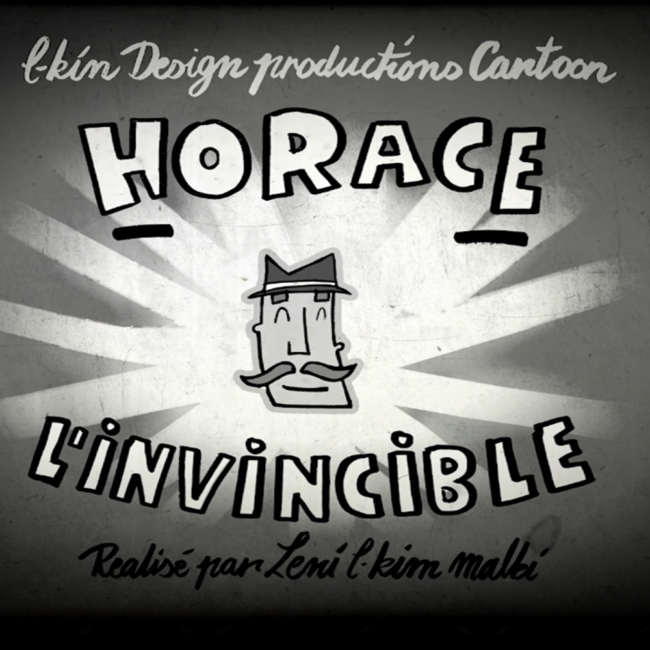